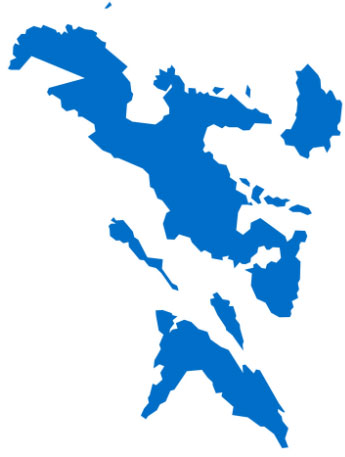 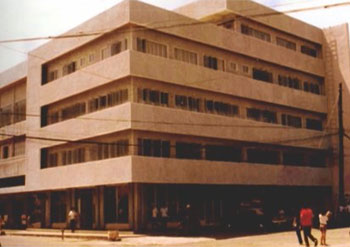 LCC – Liberty Commercial Center, Inc is one of the pioneering retail establishments in the Bicol Region. Based in the dynamic province of Albay, LCC primarily operates supermarkets, department stores, malls, and food establishments. LCC is also engaged in property development.

Banking on the cherished Filipino trait of hospitality, LCC’s corporate tagline – Our Best For You empowers its stakeholders and corps of new – generation and seasoned managers to commit themselves to a market stewardship that puts a high premium on rewarding LCC customers for their loyalty and patronage.

LCC’s growth is rooted in the Filipino spirit of entrepreneurship as an agent of change and progress. Over 75 years of retailing knowhow and quality service continue to touch the lives of its Bicolano consumers and their communities.

The LCC Group of Companies started in 1945 when its founders – Mr. Tan Chu Lim and his wife Mrs. Tan Sy Sa – opened a small store called “Liberty Bazaar” in Tabaco City. The store offered basic goods and services to shoppers in Tabaco and neighboring communities.

Driven to provide a wider range of merchandise and services to its customers, the owners expanded Liberty Bazaar to include a Department Store and Supermarket under the new name Liberty Commercial Center, Inc.

In 1981 the first LCC Mall was opened in  Bgy Dinagaan , Legaspi City, along Panaranda and Rizal Streets and Quezon Avenue, (site of the Battle of the Legaspi City Monument). LCC Legaspi mall is the first of its kind in the Bicol Region  offering a one-stop  family destination for shopping, food tripping, leisure and more. 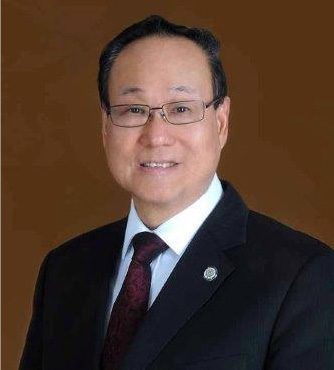 Chairman and CEO of LCC Group of Companies 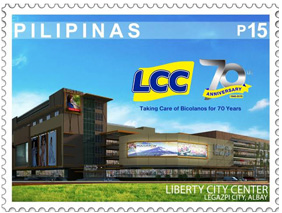 The newly-opened Mall in Polangui, Albay brings more service innovations to shoppers residing in the Third District of Albay and neighboring municipalities of Rinconada in Camarines Sur.

The recent partnership with Ayala Malls in Legaspi gives LCC customers the opportunity to avail of more shopping
and family recreation amenities. Successful commercial ventures have helped transformed Legaspi City and the rest of Bicol Region as an opportunity laiden venues for investment and tourism development.

Giving substance to its Corporate Social Responsibility agenda, the company set up the LCC Foundation, Inc.
Participating in special community events and helping Bicolanos in times of calamities and disasters. Returning to
Bicolanos the friendship and caring the LCC has enjoyed through the years. 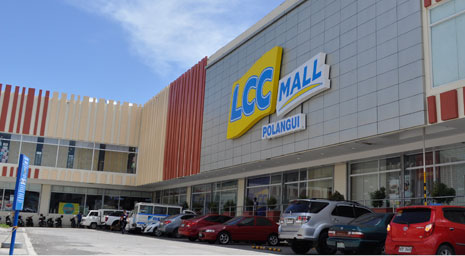 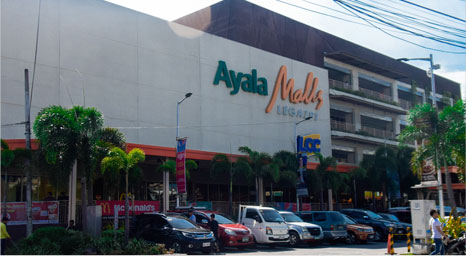 Since it opened its doors in 1945, LLC’s vision and mission has always been aimed at making the lives of its customers better and more enjoyable by offering them quality products, good service, great value, more venues, and the best shopping experience.

LCC also nurtures a responsible and dependable workforce by frequently updating their facilities to meet the demands of modern technology.